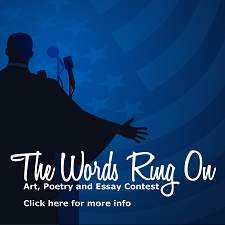 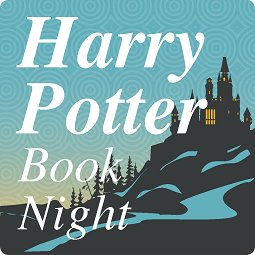 Two in the Far North »

Two in the Far North

Description
This enduring story of life, adventure, and love in Alaska was written by a woman who embraced the remote Alaskan wilderness and became one of its strongest advocates. In this moving testimonial to the preservation of the Arctic wilderness, Mardy Murie writes from her heart about growing up in Fairbanks, becoming the first woman graduate of the University of Alaska, and marrying noted biologist Olaus J. Murie. So begins her lifelong journey in Alaska and on to Jackson Hole, Wyoming where along with her husband and others, they founded The Wilderness Society. Mardy's work as one of the earliest female voices for the wilderness movement earned her the Presidential Medal of Freedom.
Also in This Series