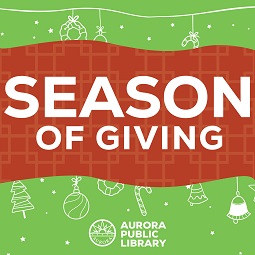 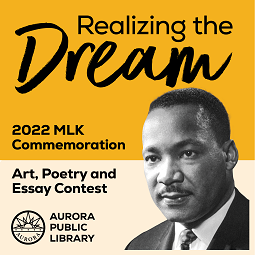 You Play the Girl »

You Play the Girl: on Playboy bunnies, Stepford wives, train wrecks, and other mixed messages

National Book Critics Circle Award Winner. "With dazzling clarity, [Chocano's] commentary exposes the subliminal sexism on our pages and screens."—O, The Oprah Magazine
As a kid in the 1970s and 80s, Carina Chocano was confused by the mixed messages all around her that told her who she could be—and who she couldn't. She grappled with sexed up sidekicks, princesses waiting to be saved, and morally infallible angels who seemed to have no opinions of their own. It wasn't until she spent five years as a movie critic, and was laid off just after her daughter was born, however, that she really came to understand how the stories the culture tells us about what it means to be a girl limit our lives and shape our destinies.
In You Play the Girl, Chocano blends formative personal stories with insightful and emotionally powerful analysis. Moving from Bugs Bunny to Playboy Bunnies, from Flashdance to Frozen, from the progressive '70s through the backlash '80s, the glib '90s, and the pornified aughts—and at stops in between—she explains how growing up in the shadow of "the girl" taught her to think about herself and the world and what it means to raise a daughter in the face of these contorted reflections. In the tradition of Roxane Gay, Rebecca Solnit, and Susan Sontag, Chocano brilliantly shows that our identities are more fluid than we think, and certainly more complex than anything we see on any kind of screen.

"If Hollywood's treatment of women leaves you wanting, you'll find good, heady company in You Play the Girl."—Elle